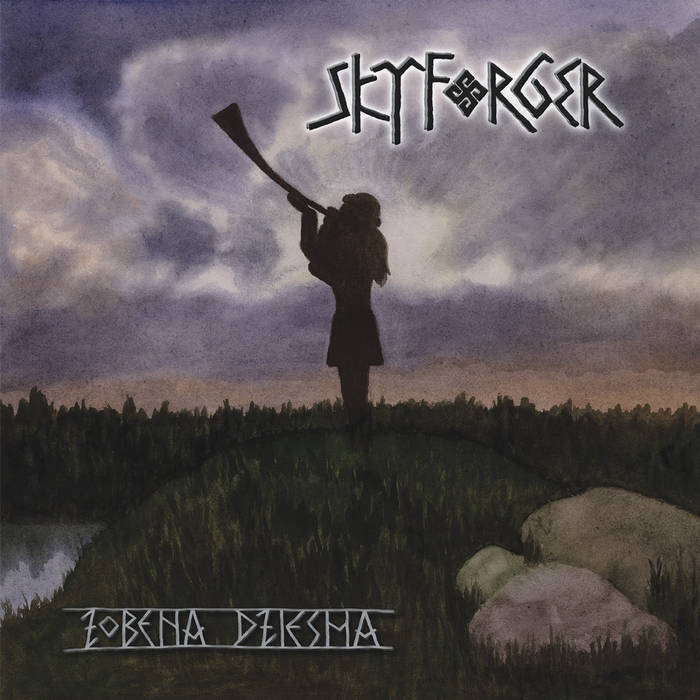 Recorded and mixed at Phoenix studio, Riga, Latvia, during the summer of 2003
Recorded, mixed and engineered by Gints Lundbergs
Tracks 14 & 15 recorded, engineered and mixed in autumn of 2006 at Lauska studio by Kaspars Bārbals
Cover artwork by Aiva Krūmiņa

Since 1995 the band has been fighting under the flag of Latvian Pagan Metal, a blend of traditional Baltic Folk music and various Metal influences ranging from Black Metal through to 80s-rooted Heavy Metal. The band's unique combination of ancient and modern influence has given them a wide appeal throughout both the Metal and Folk scenes, and has brought great variety to their song writing. ... more

Bandcamp Daily  your guide to the world of Bandcamp

Featured sounds by K.Spark and WIZDUMB, plus Basi joins the show to discuss his latest release.